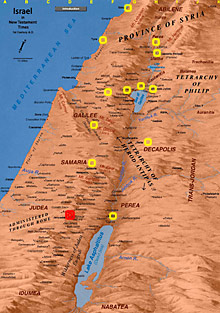 60 thoughts on “The Regathering Deception”